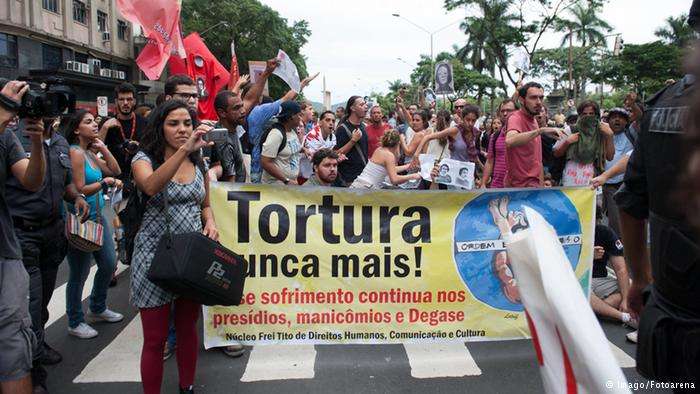 Fifty years after the coup, Brazilians are finally coming to terms with the abuses of two decades of military rule. But it’s been difficult in a country that has chosen to put the past behind it.

Her father was worried. For days, there was no word from his daughter, even though she was usually very reliable when it came to staying in touch with her parents. But the father’s concerns grew, and in the end his worst fears were confirmed: His daughter had been kidnapped and presumably killed – on the orders of the military, which ruled the country.

In 2011, Brazilian writer Bernardo Kucinski published his novel “K.” In it, he writes about the trauma many Brazilians suffered during the military dictatorship that ruled Brazil between 1964 and 1985:

Kucinski writes about those whose relatives disappeared

the unexplained loss of one or even more relatives. Around 160,000 Brazilians “disappeared” during the dictatorship. A total of 486 people are known to have been murdered. About 100,000 people were jailed for political reasons, and at least 50,000 were tortured.

A president is exhumed

Half a century after the coup, Brazil is coming to terms with its period of military rule. In November, the two-year-old National Truth Commission ordered the remains of , to be exhumed. Goulart died in exile in Argentina in 1976. There had been persistent rumors he was poisoned at the instigation of the military junta that ruled Argentina. It is hoped the chemical analysis of his corpse will now bring certainty.

It took a quarter of a century before Brazilians were willing to take a close look at its military dictatorship. There are pragmatic reasons for this, said Maurice Politi, director of Nucleo Memoria, an association of former political prisoners and victims of persecution, which is now investigating Brazil’s dark years. Politi speaks from experience: he was arrested as a political opponent in 1970, and spent four years in prison before he was expelled. He then spent five years in exile in Israel.

In contrast to other countries in the region, the Brazilian military itself ended its rule and ushered in democracy, Politi said. The country’s elite put in place an extensive amnesty that was supposed to apply to all: to the victims of the dictatorship, as well as to those who were responsible for the crimes. “The military wanted to pacify the country, but at the same time to preserve its old power. That’s why we heard very little about this period. Very little was done to raise awareness of it.”

An exhibition in Brasilia highlights life during the dictatorship

Historian Americo Freire from the Getulio Vargas Foundation said the anniversary played only a limited role in public awareness. “The political relevance of the topic is clear. But it is only discussed among those participating in public debates anyway.”

Historian Marco Antonio Villa of the University of Sao Carlos said this debate needs to be widened, because the military dictatorship was not the only period of political oppression in Brazilian history. “It is no coincidence that Brazil has was the last country to abolish slavery, in 1888. This tradition of oppression has been preserved. As early as the late 19th and early 20th centuries, dozens of anarchists were arrested, tortured and expelled from the country. This is a dark Brazilian tradition, which is equally relevant to the political left and the political right.”

Many people, especially the relatives of the disappeared, are suffering because of the tentative way in which Brazil is looking at the military era, Politi said. Today, many know nothing of their whereabouts. “Some families are trying to find out the last place their relatives were seen. They will find no rest until they receive an answer from the authorities.”

Some activists say the dictatorship is having an effect on present-day political culture. Alexandre Mourao of the group Aparecidos Politicos, which addresses the dictatorship through art, points to the crest of the Military Police of Sao Paulo as an example. This contains 18 stars, each of which is a reminder of an important date in the history of the unit. The last star refers to 1964 – the year the military took power.

Ernesto Geisel was president from from 1974-79

Even some legislation from that time has been retained, Mourao said. For example, national security laws that were used in the summer to arrest participants in the numerous social protests. “The police in Brazil use ,” he said. “It can be seen to be militarized. Many phenomena from the military dictatorship have been preserved.”

Lack of awareness of injustice

Politi agrees, saying Brazil’s political culture has been shaped by military rule. Because there has been no legal redress against the period, there has been insufficient awareness about the injustice that was perpetrated.

That’s also why there are still cases in Brazil of people who disappeared without a trace. The reasons can no longer be found in politics. Instead, disappearances are blamed on favelas or drug traffickers. “And that has to do with the fact that those responsible for the crimes of the dictatorship got away with impunity. There is just not enough awareness of the unjust nature of the regime.”

And this is the reason why it is necessary to come to terms with the dictatorship, Mourao said. That’s also why the National Truth Commission is so important: “It helps to eliminate what remains of that time.” 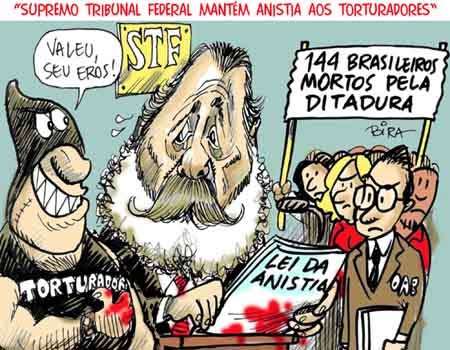 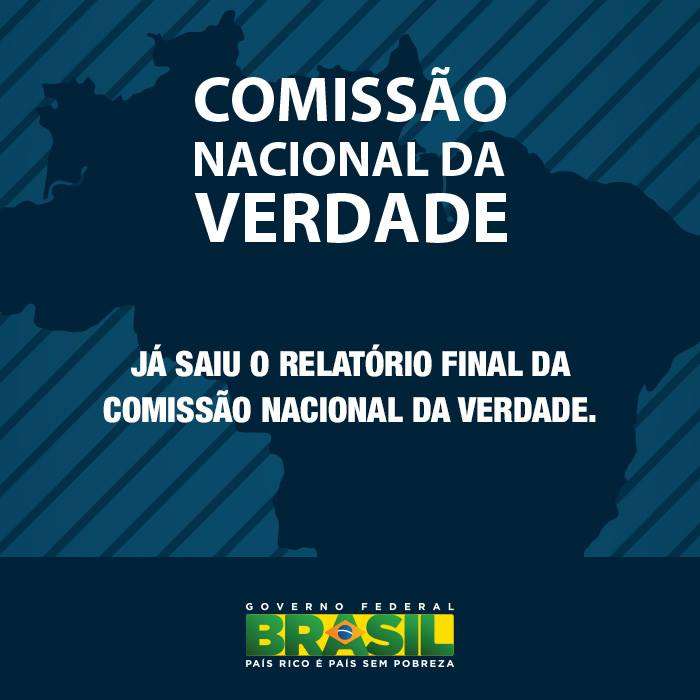